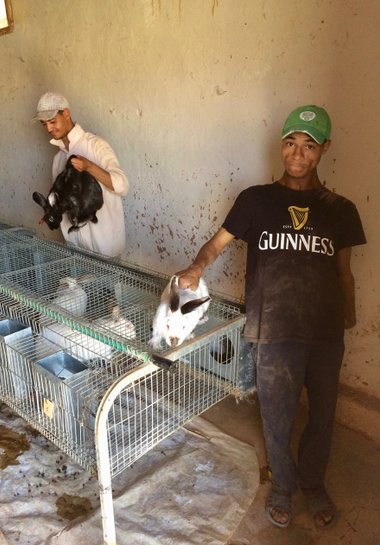 Construction work on the buildings of the center began in 2003, and the first apprentices were thus able to begin their training in 2005. Since then, the center has developed considerably. It now includes two dormitories, a refectory with modern kitchen, a building for the administration and even an eco-tourism house for visitors. Finally, two additional annexes were added in order to provide an adequate environment for training in jewelry and carpentry (since 2006).

Having started modestly with seven trainees, Amnougar now has the pleasure of welcoming thirty-five trainees. Way to go! The new sewing apprenticeship began in 2018, a sign of the management team's desire to evolve.

The story of Amnougar began on the 16th of August 1999, when the local tribes and provincial authorities of Ouarzazate allowed the association to use a plot of 4 hectares of desert on the site of a former manganese exploitation. This site in the outskirts of Ouarzazate was ideally located next to a water table, and a pump was immediately installed, followed by a solar-powered well. Finally, the connection to the power grid was achieved in 2005.

The presence of water made it possible to start the agricultural project immediately, under the direction of Abdekrim who still works for the association to this day. His work has transformed the desert into a green oasis including 9 hectares of various vegetables and cereals, 3000 fruit trees as well as a number of beehives and two greenhouses. Cattle joined the farm in 2005, and the herd now numbers around 90 goats and sheep (Daman breed).

The members of the board of Amnougar are a very multicultural team indeed. Let's start with the president, Mr. Abdelazize Makkinaciri. Then follow Mr. Bernard Cauchy (vice-president), Ms. Monique Cauchy, Sister Anna Kum, Ms. Fabienne Buriot, Mr. Abdelwahed Ouhmouch and Yannic Etienne. The association employs 14 people whose work is remarkable. Ultimately, we can truly say that Amnougar is a big family! 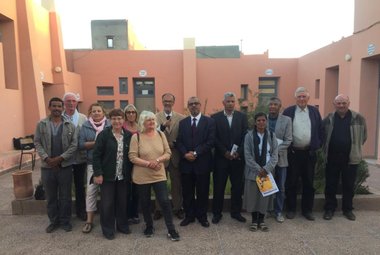 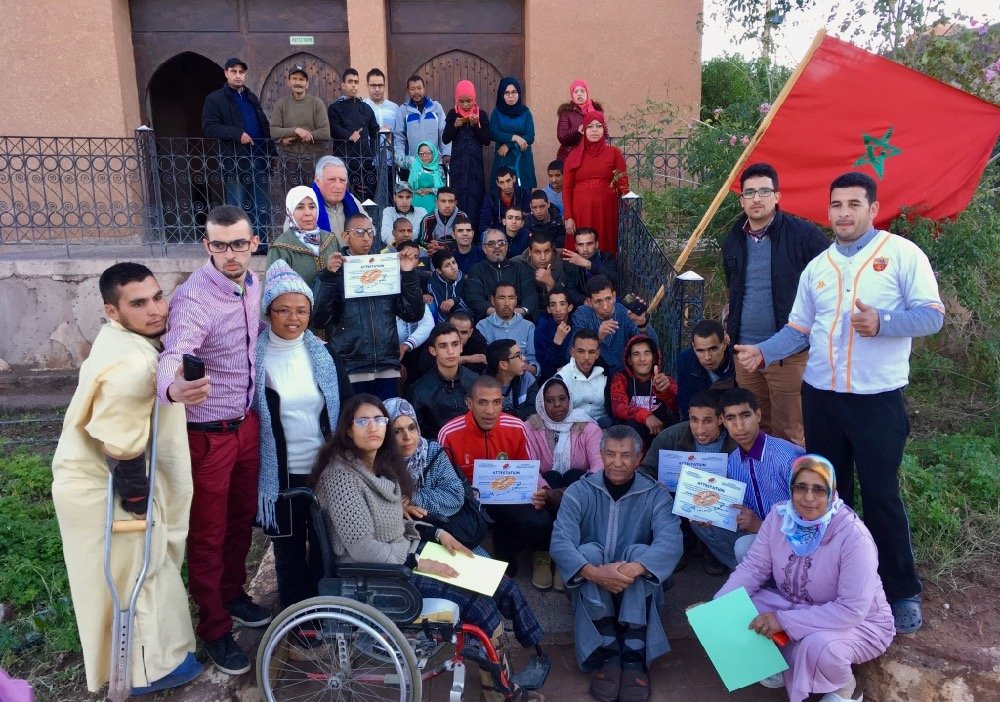